The African safari! We all have our own little picture of what this must be like. What we offer is a guided nature experience of some of South Africa’s best national parks and game reserves. The atmosphere and vibe of these places are what makes it so worth visiting, attractive and authentic. You know, that sunset you will only find on one continent, that typical bushveld hardwood campfire, a lion’s roar and the ever-present anticipation of that once in a lifetime sighting you will not find anywhere else on earth. Yeah, you know what we’re talking about.

A guided experience of Okhahlamba Drakensberg and Hluhluwe-Imfolozi Game Reserve. 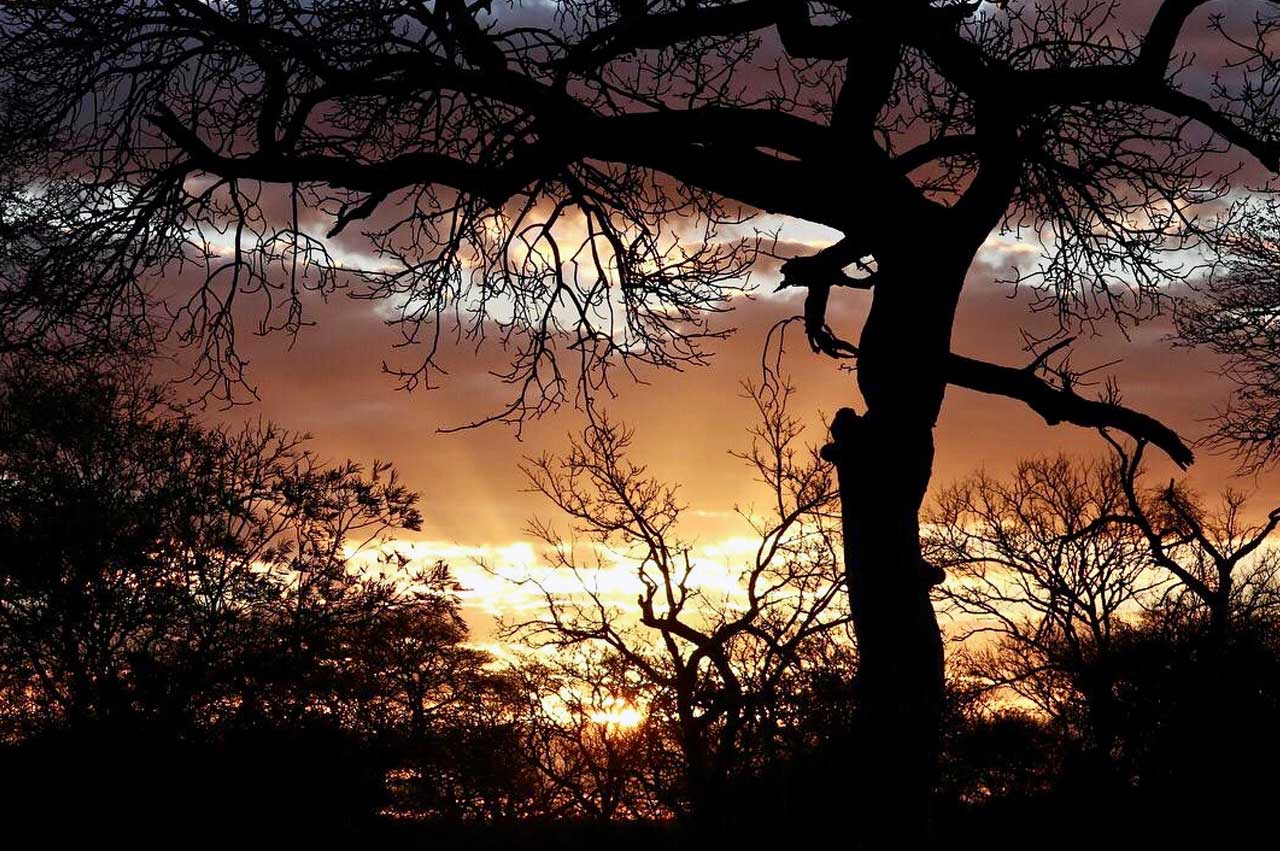 A guided experience of Okhahlamba Drakensberg and Kruger National Park.

Officially established on 31 May 1926, the Kruger National Park is South Africa’s largest wildlife sanctuary and one of the largest managed national parks and protected areas in the world. Today, you have got roughly 20 000 square kilometers to explore with an astonishing two thousand kilometers of road to take you there. Mind you, even if you’ve been on every bit of road in this country-sized piece of old Africa you still have only seen two percent of it. The biodiversity here is at the very top end of the scale.

Legends of the wildlife world you will find right here – 200 true trees, 148 mammal species, 505 bird species, 118 reptile species, 35 amphibian species, and 50 indigenous freshwater species and about 50% of South Africa’s insect diversity. Of course, is this Big 5 country! So much have been written, researched, photographed and documented about this magnificent place. From the smallest grub to the largest mega mammal, you can be sure you are in the right place to experience your own version of that unforgettable sighting! 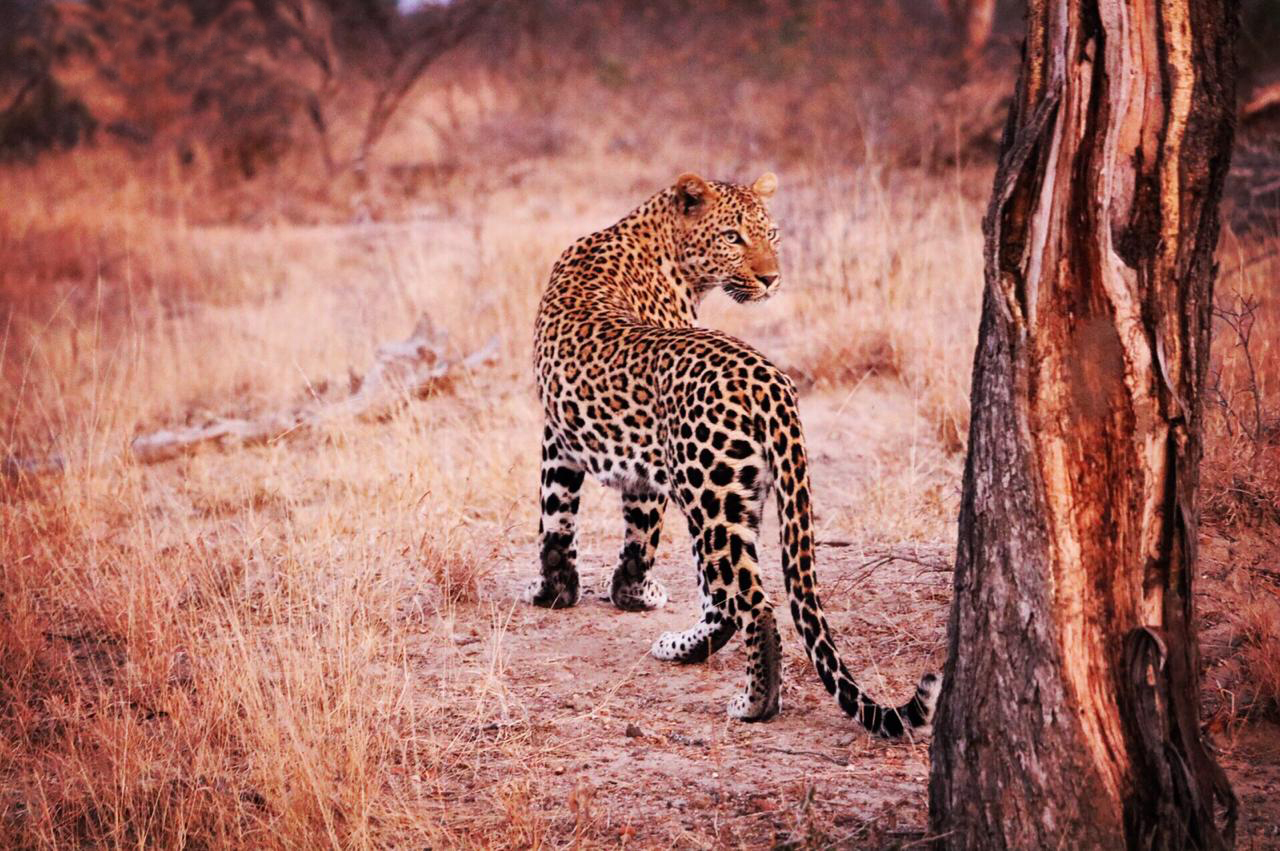 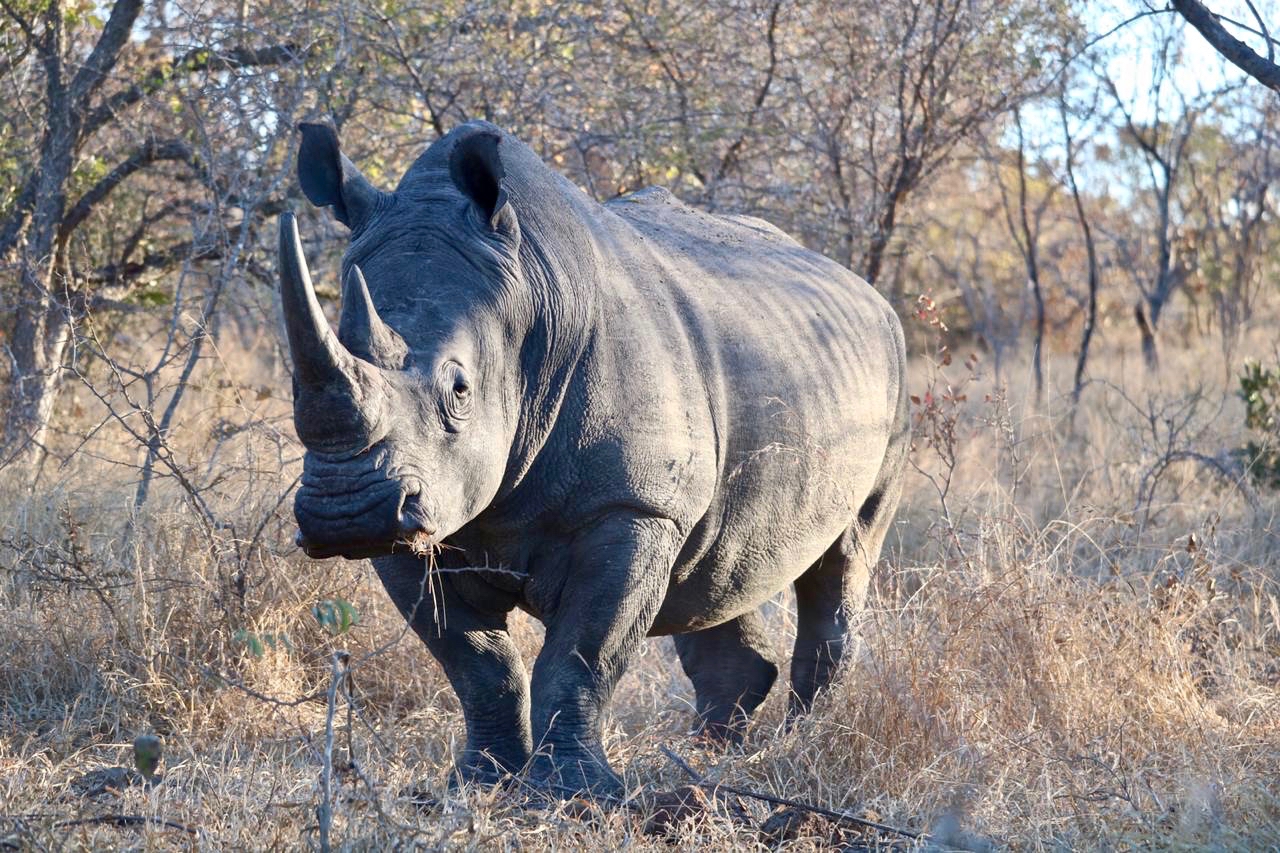 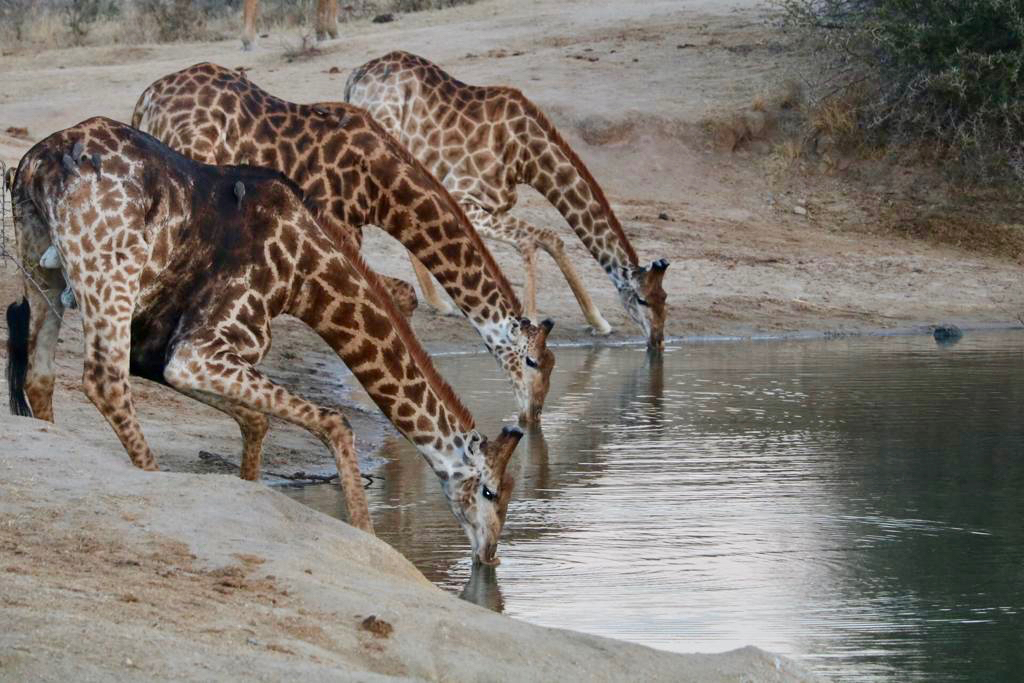